Skip to content
Venezuela is ready to coordinate with Vietnam in all the necessary cases and completely supports the role of Vietnam in the 132nd of Inter-Parliamentary Union (IPU-132) Assembly which opens in Hanoi on March 28, said Ambassador Jorge Rondon Uzcategui.
In a recent interview granted to the Vietnam News Agency, the Ambassador congratulates the Government of the National Assembly of Vietnam on the country’s magnificent preparation for the event.
He said Venezuela will send an important delegation led by the head of the Internal Affairs of the Parliament with its members being both delegates of the Government and the opposition party.
On the occasion, the representative of Venezuela will be one of the Vice-President of the IPU-132, he said, adding “the IPU Assembly this time will be organised in Vietnam, so for us, it is a very important event.”
The IPU-132 will take place in Hanoi from March 28-April 1, focusing on sustainable development goals and a number of global issues.
More than 160 international delegations, including those from IPU member parliaments, associate members, and foreign organisations, will focus their discussions on the theme “Sustainable development goals: Turning words into action” by reviewing the implementation of the Millennium Development Goals set by the United Nations in 2000 and establishing a framework for development post-2015.
They are set to ratify draft resolutions at the Standing Committees on Peace and International Security; Sustainable Development, Finance and Trade; Democracy and Human Rights; and United Nations Affairs.-VNA

One thought on “Venezuela ready to coordinate with Vietnam – Ambassador” 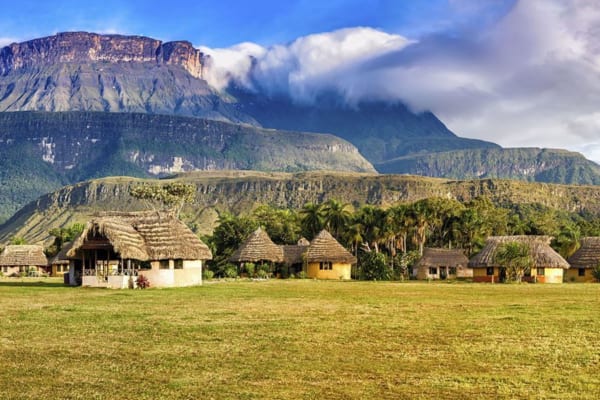 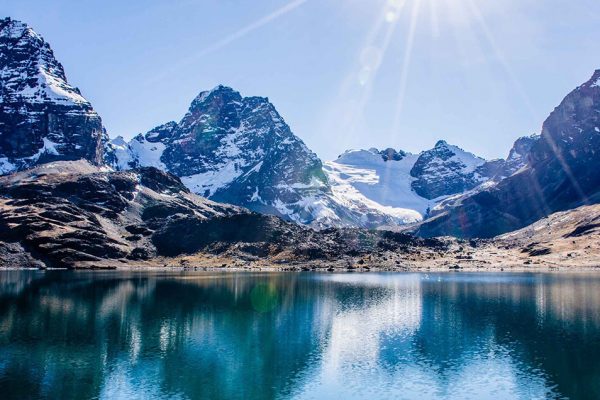 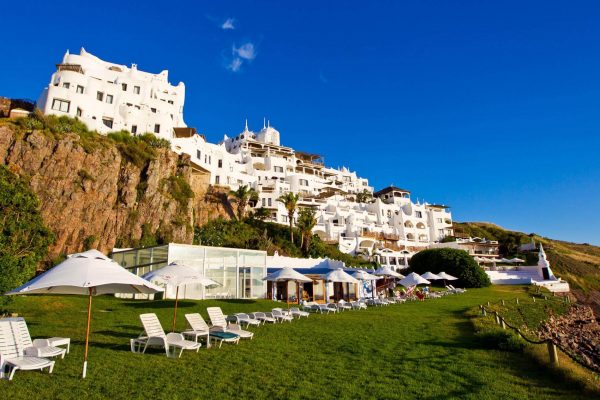 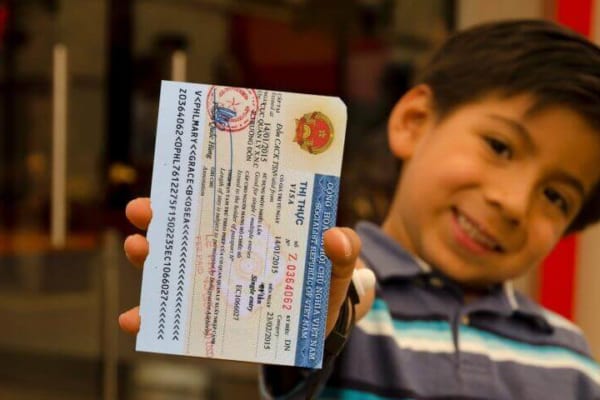